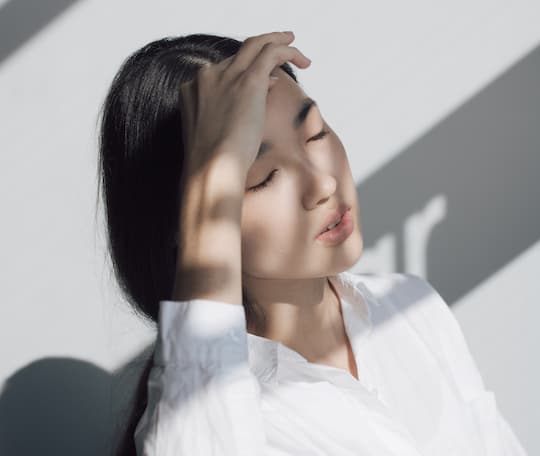 Recordings of the brain’s electrical activity show that there are more changes in key areas during the rest period than during learning.

Giving the brain those few seconds after learning allows it to solidify the memory.

Instead, we found that resting, early and often, may be just as critical to learning as practice.

Our ultimate hope is that the results of our experiments will help patients recover from the paralyzing effects caused by strokes and other neurological injuries by informing the strategies they use to ‘relearn’ lost skills.”

For the study, people were given a typing task to learn while the electrical activity in their brains was recorded.

Naturally, the more people practised, the better they got.

“I noticed that participants’ brain waves seemed to change much more during the rest periods than during the typing sessions.

This gave me the idea to look much more closely for when learning was actually happening.

Was it during practice or rest?”

When they reanalysed the data, the researchers found that performance improved more during rests than when actively practising.

The gains were even greater than those seen after a full night’s rest.

The researchers also saw large changes in beta oscillations during the rest periods.

These happened in the brain’s right hemisphere in areas of the brain known to control movement and planning.

These changes to brain waves only happened during rest and were associate with improvements in performance.

“Our results suggest that it may be important to optimize the timing and configuration of rest intervals when implementing rehabilitative treatments in stroke patients or when learning to play the piano in normal volunteers.

Whether these results apply to other forms of learning and memory formation remains an open question.”

The study was published in the journal Current Biology (Bönstrup et al., 2019).