The Smell Of Lavender Reduces Anxiety 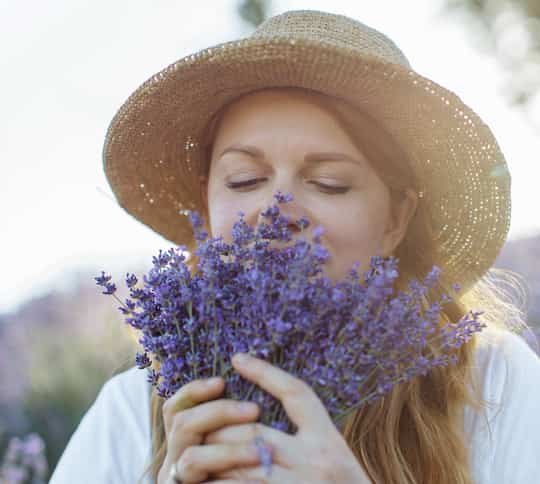 Lavender also has practically no side-effects in comparison to drugs like benzodiazepines and SSRI antidepressants.

Lavender also has practically no side-effects in comparison to drugs like benzodiazepines and SSRI antidepressants.

Benzodiazepines, in particular, can cause headache, dizziness and an effect like being drunk.

Lavender, meanwhile, has a relatively quick relaxing influence and no other side-effects.

“In folk medicine, it has long been believed that odorous compounds derived from plant extracts can relieve anxiety.”

The researchers tested linalool, which is a compound in lavender that has the relaxing effect.

“We observed the behavior of mice exposed to linalool vapor, to determine its anxiolytic [calming] effects.

As in previous studies, we found that linalool odor has an anxiolytic effect in normal mice.

Notably, this did not impair their movement.”

Lavender, though, must be smelt not absorbed into the lungs, to have its calming effect, the mouse study has found.

Mice that could not smell, though, were not relaxed by the linalool.

→ Read on: 4 herbs that influence mood and memory.

The study was published in the journal Frontiers in Behavioral Neuroscience (Harada et al., 2018).