A 20-Minute Break Is Essential To Creativity 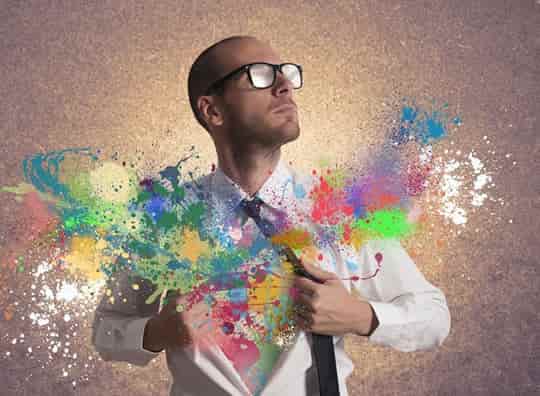 How to take the ‘road less travelled’.

Incentives can help people be more creative, if they are followed by time to think, research finds.

An ‘incubation period’ is key to producing the most creative results.

In fact, when people are incentivised to be creative they do not come up with more ideas straight away.

Stepping away from the problem for a period — even 20 minutes is enough — allows people to produce more creative solutions.

Together, incentives plus a rest period produce more creative results, the study found.

“Creativity is not instantaneous, but if incentives promote enough ideas as seeds for thought, creativity eventually emerges.”

For the study, one group of participants were paid based on the number of ideas they came up with, another group were given a fixed sum.

However, they returned 10 days later to try the creativity task again.

The results showed that people who were paid based on how many ideas they came up with were more creative when they returned.

A further study showed that a 20-minute walk was enough of a gape to boost the creativity of people who were already incentivised.

“You need to rest, take a break and detach yourself — even if that detachment is just 20 minutes.

The recipe for creativity is try — and get frustrated because it’s not going to happen.

Relax, sit back, and then it happens.”

Incentives appear to encourage people to come up with ideas that are more divergent.

In other words, despite initially coming up with roughly the same number of ideas, the ideas themselves were more different from each other.

The study was published in the Accounting Review (Kachelmeier et al., 2019).