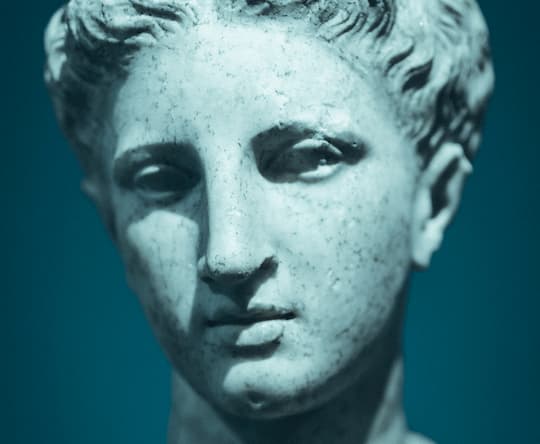 Wise people are humble, recognise that the world is in flux and that people have different views that need to be integrated.

Using the emotions in a balanced way helps people to be wise, research finds.

People reasoned more wisely about their relationships, everyday challenges and even political conflicts when they drew on a wide range of emotions.

The finding contradicts the assumption that the emotions cloud judgement.

When used correctly, the emotions help us reason more effectively.

Wise people are humble, recognise that the world is in flux and that people have different views that need to be integrated.

The conclusions come from a series of studies involving 3,678 people whose reasoning was tested in all sorts of contexts.

The authors write that…

“…a wide range of emotions can contribute to wise reasoning about a given situation, because emodiversity—i.e., the breadth and relative abundance of different emotions—can provide valuable information about the features of the situation and allow for more informed predictions of future actions.”

The study’s authors contrast the characters ‘Spock’ and ‘Yoda’ from the fictional worlds of Star Trek and Star Wars, respectively.

“Spock shows little emotional response in the face of adversity, having learned to down-regulate his emotions in line with his people’s historical decision to eschew emotions in favor of logic and rationality.

In contrast, Yoda embraces his emotions and aims to achieve a balance between them.”

“It seems that wise reasoning does not align with uniform emotional down-regulation, as portrayed by Dr. Spock.

Rather, wise reasoning accompanies one’s ability to recognize and balance a wide range of emotions, as portrayed by Yoda.”

The study was published in the Journal of Experimental Psychology (Grossmann et al., 2019).