Money Does Bring Happiness After All — Now More Than Ever 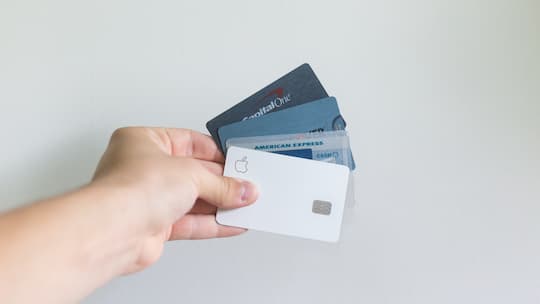 Money increase the sense of control over life.

Well-being related to income does not level-off at around $75,000 a year as previous studies have found.

Instead, it keeps increasing in proportion to income.

This includes the two main forms of happiness: being satisfied with life overall and moment-by-moment happiness.

The research might come as a surprise to some psychologists who have maintained that money only makes people happier up to a point — usually around $75,000 a year.

“It’s a compelling possibility, the idea that money stops mattering above that point, at least for how people actually feel moment to moment.

But when I looked across a wide range of income levels, I found that all forms of well-being continued to rise with income.

I don’t see any sort of kink in the curve, an inflection point where money stops mattering.

Instead, it keeps increasing.”

Participants were asked about their moment-by-moment feelings and their general satisfaction with life.

“This process provided repeated snapshots of people’s lives, which collectively gives us a composite image, a stop-motion movie of their lives.

Scientists often talk about trying to get a representative sample of the population.

I was trying to get a representative sample of the moments of people’s lives.”

The reason that richer people are happier is partly down to a greater sense of control over life.

You can likely see this in the pandemic.

People living paycheck to paycheck who lose their job might need to take the first available job to stay afloat, even if it’s one they dislike.

People with a financial cushion can wait for one that’s a better fit.

Across decisions big and small, having more money gives a person more choices and a greater sense of autonomy.”

It is better to avoid thinking of success in monetary terms, though, said Dr Killingsworth:

“Although money might be good for happiness, I found that people who equated money and success were less happy than those who didn’t.

Overall, money only plays a modest part in the equation of happiness:

“If anything, people probably overemphasize money when they think about how well their life is going.

Yes, this is a factor that might matter in a way that we didn’t fully realize before, but it’s just one of many that people can control and ultimately, it’s not one I’m terribly concerned people are undervaluing.”

Whether or not these findings apply to people outside the United States is not clear.

Certainly, though, Americans have seen changes in the connection between money and happiness.

For example, recent research from the U.S. concludes that in the last fifty years, money has become more strongly linked to happiness.

The benefits of more money to people’s happiness, instead of tailing off, may have increased over the last fifty years.

In effect, the rich are not just getting richer, they are getting happier.

At the same time, the poor are getting more unhappy.

This has created a happiness gap between rich and poor.

The study was published in the Proceedings of the National Academy of Sciences (Killingsworth, 2021).