A Drug That Relieves Schizophrenia Symptoms 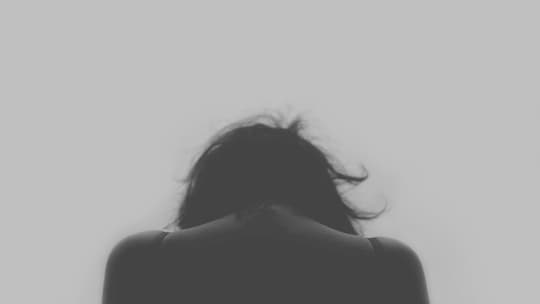 A drug that suppresses the immune system has promising effects on the symptoms of schizophrenia, new research finds.

Schizophrenia may be partly caused by a disordered immune system, the findings suggest.

In immune disorders, the immune system mistakenly attacks the body.

In the process, the brain’s function might be affected.

However, giving it to people with schizophrenia helped reduce the so-called ‘positive’ symptoms of the mental illness.

A third group of symptoms involves problems with memory, focus and attention.

“Methotrexate is thought to help treat autoimmune disorders by resetting the way T cells—an important part of the immune system—work.

This action on the central nervous system may account for the improvement in symptoms we found in our study.”

Half of almost 100 people in the study were given 10 mg of methotrexate, while the rest were given a placebo.

“We used the lowest clinically effective dose in autoimmune disorders which often needs to be increased so higher doses could produce a more powerful effect in schizophrenia.

However, the health risks of methotrexate are substantial and require careful monitoring which is why we would rule out large unfocussed trials.”

“Immune systems could be involved in schizophrenia and that raises fascinating questions.

Perhaps one day we might be able to identify subsets of people with schizophrenia who may respond to treatments that act on the immune system.”

The study was published in the Journal of Translational Psychiatry (Chaudhry et al., 2020).