The Most Talented Person Ever Probably Had ADHD 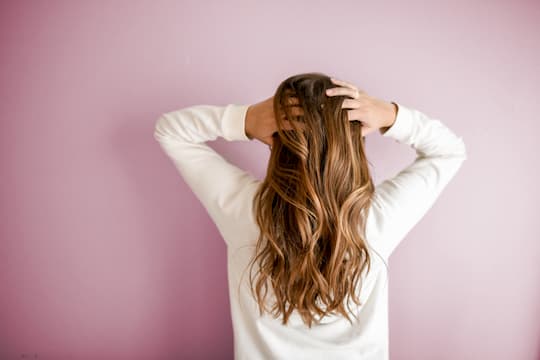 The mental health condition affects up to one in twenty.

Leonardo da Vinci — one of the world’s greatest polymaths — may have had ADHD, research concludes.

Da Vinci displayed many of the symptoms of Attention Deficit and Hyperactivity Disorder (ADHD), including:

These are some of the classic symptoms of ADHD, a disorder involving restlessness of mind and body, including constant mind wandering.

Part of da Vinci’s prodigious output in many areas of art and science could have been down partly to his ADHD.

Incredibly, though, da Vinci considered himself a failure — perhaps a symptom of depression and anxiety that can go along with ADHD.

“According to his first biographer Giorgio Vasari, Leonardo died lamenting ‘that he had offended God and mankind in not having worked at his art as he should have done.”

“While impossible to make a post-mortem diagnosis for someone who lived 500 years ago, I am confident that ADHD is the most convincing and scientifically plausible hypothesis to explain Leonardo’s difficulty in finishing his works.

ADHD could explain aspects of Leonardo’s temperament and his strange mercurial genius.”

These is also evidence da Vinci’s brain was wired differently.

All these are common in people with ADHD.

Mind wandering probably fuelled da Vinci’s creativity at the early stages of creativity, although it likely hampered his ability to get projects finished.

Professor Catani, who treats conditions including autism and ADHD, said:

“There is a prevailing misconception that ADHD is typical of misbehaving children with low intelligence, destined for a troubled life.

On the contrary, most of the adults I see in my clinic report having been bright, intuitive children but develop symptoms of anxiety and depression later in life for having failed to achieve their potential.

It is incredible that Leonardo considered himself as someone who had failed in life.

I hope that the case of Leonardo shows that ADHD is not linked to low IQ or lack of creativity but rather the difficulty of capitalising on natural talents.

I hope that Leonardo’s legacy can help us to change some of the stigma around ADHD.”

The study was published in the journal Brain (Catani & Mazzarello, 2019).