A Common Drink That Boosts Memory By 70% 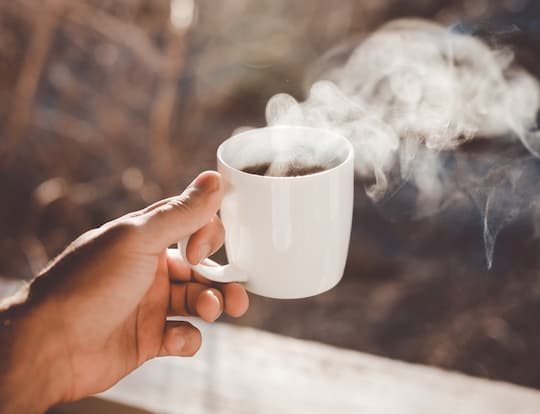 Coffee could reduce the risk of memory loss by up to 70 percent, research suggests.

The study found that drinking three or more cups per day was associated with better memory than just one cup per day.

In women over 80, the reduction in risk was 70 percent for those drinking three or more cups.

In those over 65, the risk reduced by 30 percent for the same amount of coffee.

While this study focused on women, others have shown a neuroprotective effect in men as well.

The study suggests that drinking coffee may help to delay dementia, although it cannot prevent it.

For the French study, 7,017 people were tracked for four years.

Their coffee intake was measured and they were given memory tests.

The results showed that women had better memories when drinking three or more cups of coffee per day, especially at higher ages.

Although the same effect was not found for men, more recent studies have detected the same neuroprotective effect for men.

“Women may be more sensitive to the effects of caffeine.

Their bodies may react differently to the stimulant, or they may metabolize caffeine differently.”

Although caffeine slowed the rate of memory decline, it did not reduce the chance of developing dementia.

“While we have some ideas as to how this works biologically, we need to have a better understanding of how caffeine affects the brain before we can start promoting caffeine intake as a way to reduce cognitive decline.

But the results are interesting — caffeine use is already widespread and it has fewer side effects than other treatments for cognitive decline, and it requires a relatively small amount for a beneficial effect.”

The study was published in the journal Neurology (Ritchie et al., 2007).