The Common Drink Linked To A Lower IQ 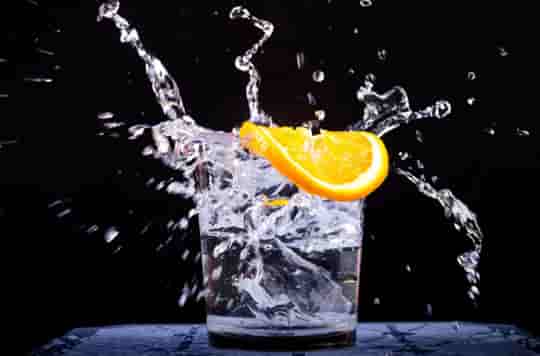 The drink is consumed by 86% of Americans and is popular around the world.

Drinking higher levels of alcohol and binge drinking are both linked to a lower IQ, research finds.

The conclusions come from a study of 49,321 Swedish men conscripted for military service between 1969 and 1971.

They were given IQ tests and asked about their alcohol intake.

The lower their IQ was, the more they drank and the more likely they were to binge drink.

It is not clear from the study exactly how IQ is linked to alcohol intake.

However, it is likely that lower IQ is linked to lower social status and emotional problems, both of which may drive higher rates of alcohol consumption.

“We found that lower results on IQ tests are associated with higher consumption of alcohol measured in terms of both total alcohol intake and binge drinking in Swedish adolescent men.”

People with higher IQs tend to be healthier, the authors explain:

“One suggested explanation for the association between intelligence and health is that cognitive skills enhance possibilities to make healthy lifestyle choices.

Cognitive ability has been found to be associated with several health-related behaviors, such as smoking, food intake, and physical activity.”

However, in that study, people with higher IQs had higher levels of average alcohol consumption.

At the same time, though, they also led healthier lifestyles.

The divergence between the studies could be down to different populations.

The study was published in the Alcoholism: Clinical and Experimental Research Journal (Sjölund et al., 2015).