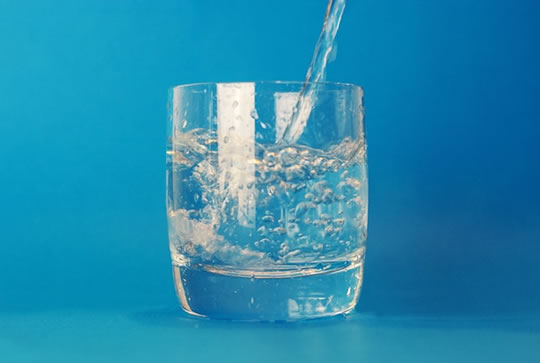 Intelligent people are healthier, but they have one or two bad habits…

People with high IQs drink more alcohol, although they are unlikely to be heavy drinkers, new research finds.

In other words, they drink more, on average, but spread it out, and are unlikely to be alcoholics.

The conclusions come from a large study of the links between IQ and health habits.

People with higher IQs are likely to be fitter, as they do more exercise and strength training.

They were first surveyed in their early 20s and followed up in middle-age.

The results provide an interesting picture of the way healthy and unhealthy habits are linked to intelligence.

The intelligent were found to be more likely to skip meals and snack in between.

People of average intelligence tend to drink less or possibly be teetotal — however, they are likely to smoke more cigarettes.

The study’s authors conclude that they have…

These findings, support the notion that certain health behaviours may lie on a pathway that links intelligence in early life with various health outcomes in adulthood.”

The study was published in the journal Intelligence (Wraw et al., 2018).