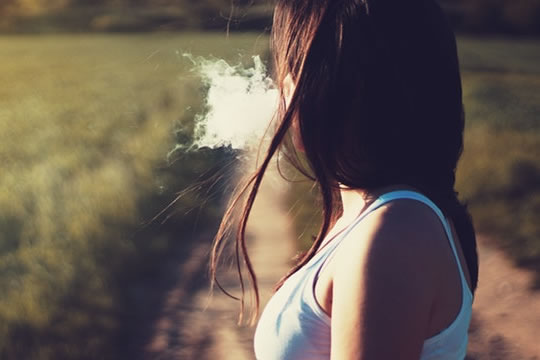 The link to intelligence is especially strong in women.

People with higher intelligence are more likely to use drugs, research finds.

The link is particularly strong for women.

This is despite the fact that higher IQ is often linked to living a healthier lifestyle.

“In this, the largest study to date to examine the relationship between childhood IQ and illegal drug use, high IQ scores were associated with increased illegal drug use in adolescence and adulthood.

High childhood IQ may increase the risk of substance abuse in early adulthood.”

The results come from a study of almost 8,000 British people who have been followed for decades.

Their IQ was measured at 5 and 10-years-old.

They reported their drug use at 16 and then again at the age of 30.

At age 30, the researchers found:

Drug use was around twice as common in men as women for all drugs.

The results can be explained in both positive and negative ways.

For example, intelligent people are known to be more open to new experiences.

At the same time, intelligent people are also more easily bored and may be more likely to be picked on in childhood.

The study’s authors write that:

“…either of which could conceivably increase vulnerability to using drugs as an avoidant coping strategy.”

The study was published in the journal Journal of Epidemiology and Community Health (White et al., 2011).