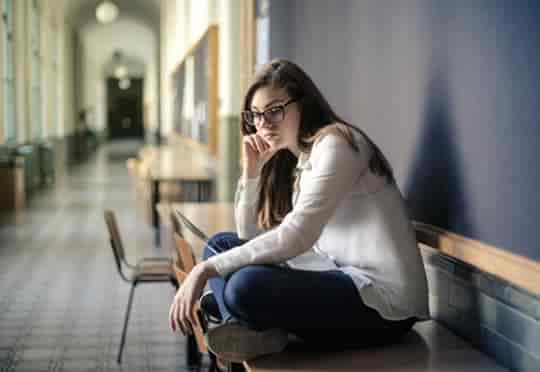 People who ignore this risk factor increase their odds of developing heart disease or stroke.

Less than seven, or more than eight, hours of sleep can cause arterial stiffness leading to heart disease or stroke.

If you like to stay up late and have a drink or check your emails or watch TV and sleep until mid-morning, remember the quantity of sleep is important for your heart health.

The incidence of arterial stiffness is much lower in people who sleep seven or eight hours a night compared to those who sleep for shorter or longer hours, a study has found.

Consequently, people who sleep more than eight hours or less than seven hours are at higher risk of heart disease or stroke.

A research team measured 1,752 adults’ sleep patterns in Greece and based on duration of sleep they were divided into four groups.

The results showed that participants who had more than eight hours a night were at a 39 percent higher risk of plaque build up inside the arteries and for those who slept less than six hours the odds increased to 54 percent.

This shows that duration of sleep is as important as exercise and diet for cardiovascular health.

“The message, based on our findings, is ‘sleep well, but not too well.’

Getting too little sleep appears bad for your health but too much seems to be harmful as well.

Unlike other heart disease risk factors such as age or genetics, sleep habits can be adjusted, and even after taking into consideration the impact of established risk factors for atherosclerosis and cardiovascular diseases — for example age, gender, obesity, smoking, hypertension, diabetes, high blood pressure and even a history of coronary artery disease — both short and long sleeping duration may act as additional risk factors.”

Plaque build-up causes the arterial walls to thicken and narrow so the blood flow in the brain and the body will decrease leading to cardiovascular disease or stroke.

“We don’t fully understand the relationship between sleep and cardiovascular health.

It could be that sympathetic nervous system withdrawal or a slowing [of this system] that occurs during sleep may act as a recovery phase for [usual] vascular and cardiac strain.

How much sleep we need is related to different factors such as age.

The guidelines for adults are mostly seven to nine hours sleep a night, however, one in three American adults gets less than six hours sleep.

Experts say a regular six to eight hours a night is spot-on.

“It seems that this amount of sleep may act as an additive cardioprotective factor among people living in modern western societies, and there can be other health benefits to getting sufficient and quality sleep.”

The study was presented at the American College of Cardiology’s Annual Scientific Session Together with World Congress of Cardiology, March 2020.