This Personality Change Is A Sign Of Dementia (M) 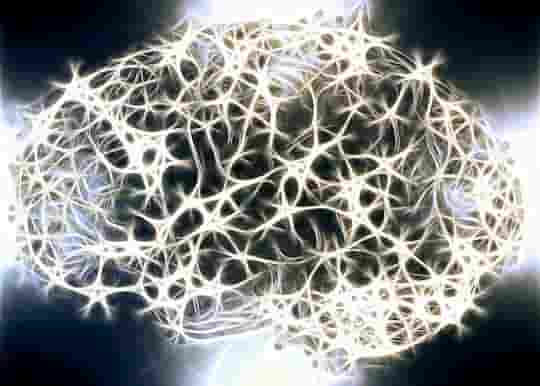 The change may result from damage to the brain’s white matter.

An increasing lack of interest in the world may be an early sign of dementia, research suggests.

As a person’s apathy increases, they become less interested in everyday activities, they lack energy and show little emotion.

Apathy may result from damage to the brain’s white matter, which is primarily used for communication between regions of the brain.

Dr Sara Imarisio, Head of Research at Alzheimer’s Research UK, who was not involved in the research, said:

“Symptoms of apathy are common in dementia and are not necessarily symptoms of depression.

Many people with dementia are mistakenly diagnosed as having depression, particularly in the early stages.

Building a better understanding of some of the less well-recognized symptoms of dementia, like apathy, could inform our efforts to develop better treatments for the condition.”

The study included over 2,000 people who were tracked over nine years.

Of these, 381 people developed dementia, with severe apathy being a telling warning signal.

People with the highest level of apathy also had the worst memories.

Other studies have suggested that apathy may be a result of damage to the brain’s white matter network.

“The scientists in this study used algorithms to identify likely dementia, and a dementia diagnosis wasn’t necessarily confirmed by a doctor.

It’s important to understand how health and lifestyle factors can influence dementia risk and it’s still not clear whether apathy contributes to memory problems or vice versa.

To continue to unpick this link and make real breakthroughs for people who need them, we need to see sustained investment in dementia research.”

Other signs of dementia

Problems with the sense of smell can also be a sign of dementia, as can difficulties with other senses.

However, difficulty with smell is the biggest sensory sign of dementia.

Other early signs of dementia include changes in sense of humour, memory problems and being unaware of those memory problems, being unable to understand sarcasm and insomnia.

The study was published in the journal Neurology (Bock et al., 2020).