The Personality Change That Is A Dementia Warning Sign (M) 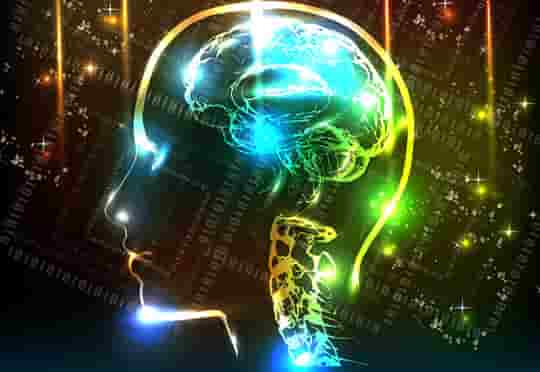 The results showed that people whose personality changed in this way were more likely to develop dementia.

Apathy is an early warning sign of dementia in people with cerebrovascular disease, new research finds.

Apathy may result from damage to the brain’s white matter, which is primarily used for communication between regions of the brain.

Cerebrovascular disease occurs in around one-in-three older people and is the most common cause of vascular dementia.

Vascular dementia is the next most common type of dementia after Alzheimer’s disease, accounting for up to 10 percent of cases.

Older people who show a new lack of interest, enthusiasm or concern are at greater risk of developing dementia, the study found.

Previously it was thought that depression was a warning sign of dementia, but this study does not support that conclusion.

“There has been a lot of conflicting research on the association between late-life depression and dementia.

Our study suggests that may partially be due to common clinical depression scales not distinguishing between depression and apathy.”

The study included over 450 people from the UK and the Netherlands who were tracked for several years.

The results showed that people whose apathy increased over time were more likely to develop dementia.

“Continued monitoring of apathy may be used to assess changes in dementia risk and inform diagnosis.

Individuals identified as having high apathy, or increasing apathy over time, could be sent for more detailed clinical examinations, or be recommended for treatment.”

The researchers think that similar mechanisms underlie cognition and motivation.

“This implies that apathy is not a risk factor for dementia per se, but rather an early symptom of white matter network damage.

Understanding these relationships better could have major implications for the diagnosis and treatment of patients in the future.”

The study was published in the Journal of Neurology, Neurosurgery & Psychiatry (Tay et al., 2020).