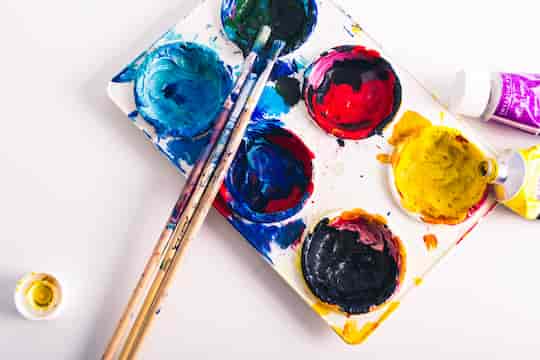 Creativity is not the exclusive domain of youth.

There are two peaks for creativity across the lifespan, new research finds.

At least, these are the ages at which people are most likely to do the work that bags them a Nobel Prize.

“Many people believe that creativity is exclusively associated with youth, but it really depends on what kind of creativity you’re talking about.”

The conclusions come from an analysis of Nobel Prize winners in Economics over the years, although Professor Weinberg thinks the results apply to creativity generally.

‘Conceptual’ innovators tended to do their best work in their 20s, the results revealed.

Experimentalists, though, were more likely to get the Nobel Prize for work done in their 50s.

“Whether you hit your creative peak early or late in your career depends on whether you have a conceptual or experimental approach.”

The probable reason is that being new to a field helps conceptualists, because they are not yet bogged down with accepted views.

Experimentalists, though, need time to accumulate their findings, digging slowly, layer after layer, until they unearth the mother lode.

The same is likely true for other areas of creativity outside the sciences.

Breakthrough ideas are more likely to come from the young, but older people have more time to perfect their art.

Other studies have compared different disciplines to look for creative peaks.

These have generally found that scientific creativity peaks in people’s mid-30s to early 40s.

“These studies attribute differences in creative peaks to the nature of the scientific fields themselves, not to the scientists doing the work.

Our research suggests than when you’re most creative is less a product of the scientific field that you’re in and is more about how you approach the work you do.”

The study was published in the journal De Economist (Weinberg & Galenson, 2019).