This Diet Lowers The Risk Of Heart Disease 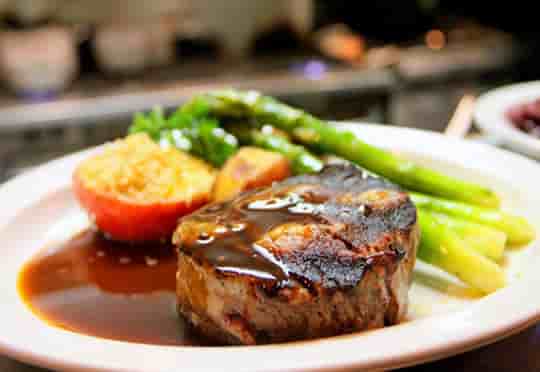 This diet low in sulfur amino acids is the key to reducing the risk of cardiovascular disease.

Proteins are made up of amino acids like methionine and cysteine and these two are the main sources of sulfur amino acid (SAA).

Methionine and cysteine are important for cell functions and health but some animal studies suggest that diets low in these two amino acids will delay aging.

Protein-rich foods such as soybeans, nuts, meat, and dairy are naturally higher in SAA than many plant-based foods.

A study suggests that replacing animal protein with plant-derived protein can lower the risk of cardiometabolic diseases.

They reveal that American adults consume two and a half times more SAA than the estimated average requirement.

“For decades it has been understood that diets restricting sulfur amino acids were beneficial for longevity in animals.

This study provides the first epidemiological evidence that excessive dietary intake of sulfur amino acids may be related to chronic disease outcomes in humans.”

Professor Richie an his team examined the diets of 11,576 adults as well as blood biomarkers like glucose, insulin, cholesterol, and triglycerides.

They found that participants whose diets were lower in SAA had lower risk of cardiometabolic diseases.

“These biomarkers are indicative of an individual’s risk for disease, just as high cholesterol levels are a risk factor for cardiovascular disease.

Many of these levels can be impacted by a person’s longer-term dietary habits leading up to the test.”

The estimated average requirement of SAA for a healthy adult is 15 mg per kg per day.

However, the team found that the average SAA intake was two and a half times higher than this amount and some participants’ dietary intake was over four times higher.

“Many people in the United States consume a diet rich in meat and dairy products and the estimated average requirement is only expected to meet the needs of half of healthy individuals.

Therefore, it is not surprising that many are surpassing the average requirement when considering these foods contain higher amounts of sulfur amino acids.”

The research team found that except for grains, fruits, and vegetables, the other types of food were high in SAA.

“Meats and other high-protein foods are generally higher in sulfur amino acid content.

People who eat lots of plant-based products like fruits and vegetables will consume lower amounts of sulfur amino acids.

These results support some of the beneficial health effects observed in those who eat vegan or other plant-based diets.”

The study was published in EClinicalMedicine (Dong et al., 2020).