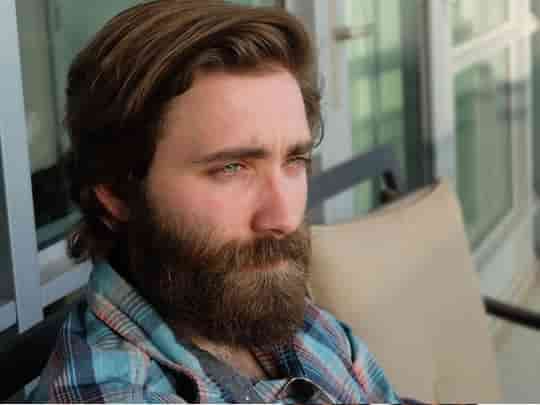 In our evolutionary past, beards could carry bugs, lice and ticks — indeed, they still might.

Women who are single and want to have children prefer a clean-shaven man, new research finds.

In fact, full beards appear to put off women considering both long- and short-term relationships.

The results come from a study that asked heterosexual women to rate the attractiveness of clean-shaven and bearded men.

Part of the reason some women avoid bearded men is down to hygiene.

In our evolutionary past, beards could carry bugs, lice and ticks — indeed, they still might.

“We found women’s disgust towards ectoparasites—such as fleas that live on the skin—negatively affects preferences for men with beards.

This could be due to the increased cultural trends for men and women to remove hair in more regions of the body including their faces, chests, arms, legs and pubic region.

This is the first study to provide evidence to support the ectoparasite avoidance hypothesis which argues that hairlessness evolved partly in response to parasite abundance to reduce the likelihood of hosting disease carrying parasites.”

The study included 919 women who rated pictures of men showing varying levels of facial hair from clean-shaven to full beard.

The preference for clean-shaven faces emerged among single women looking to have children.

Whether or not beards are attractive to women is a big area of controversy in beard-related psychological research.

Some studies find that bearded men are more attractive to women than the clean-shaven, especially for long-term relationships, other studies find they are not.

But do women prefer light stubble or heavy stubble?

The jury is still out, with one study suggesting light stubble and another heavy stubble.

Naturally, beards have other functions than just attracting (or repelling) potential mates.

They make men look older, more angry and even of higher social status.

Because men with beards look older and of higher social status, they may be more likely to provide for their offspring.

That might be why some women think bearded men are good with babies.