What Your Eyes Say About Your IQ 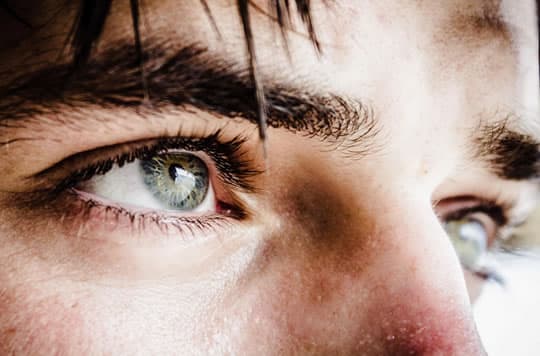