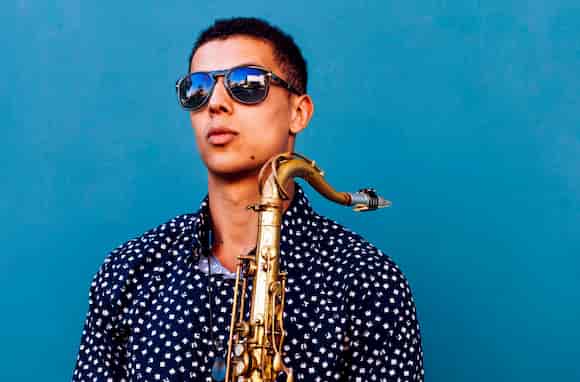 Certain personality traits and this interest are signs of high IQ.

Musical training is a fascinating sign of high IQ, a study finds.

People with musical training tend to have IQs up to 10-15 points higher than those who do not.

The reason is probably that an interest in learning music is linked to higher intelligence, as well as certain personality traits.

Children whose openness to experience is greater are more likely to be interested in music lessons.

Typically people who are open to experience tend to have more interest in beauty, new ideas and be more curious about the world.

Higher IQ is strongly linked to the personality trait of openness to experience.

People who are conscientious are also more likely to stick at their musical training, the study found.

However, the study does not support the so-called ‘Mozart effect’, the idea that listening to certain music can make you more intelligent.

“The prevailing bias is that music training causes improvements in intelligence.

The study included 167 12-year-olds and 118 young adults who were asked about their musical training and given IQ tests.

The results showed that having a higher IQ was linked to taking music lessons, but personality predicted who stuck with it.

“The differences in personality are at least as important as cognitive variables among adults, and even more important among children in predicting who is likely to take music lessons and for how long.

Much previous research may have overestimated the effects of music training and underestimated the role of pre-existing differences between children who do and do not take music lessons.

The study was published in the journal Frontiers in Psychology (Corrigall et al., 2013).