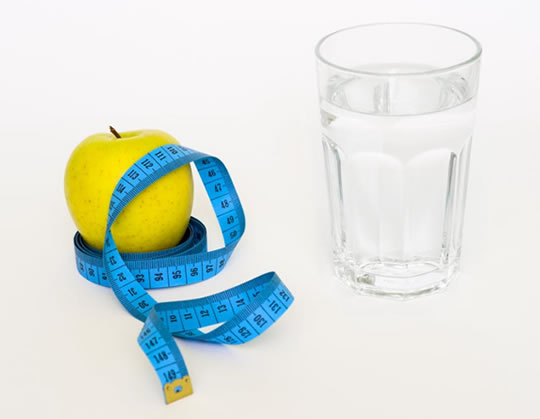 Weight loss can be aided by a number of vitamins and supplements, research finds.

A number of vitamins and supplements are linked to weight loss, according to research.

One study has even shown that taking 2000 IU can increase weight loss by 50 percent.

People who are overweight or obese frequently have a deficiency in vitamin D3, also known as cholecalciferol.

The research was a review of 11 separate studies including almost 1,000 overweight and obese people in total.

All were taking various amounts of vitamin D3 supplementation to help with weight loss.

“The systematic review and meta-analysis of 11 RCTs with more than 900 subjects lasting between 1 to 12 months after cholecalciferol [vitamin 3] supplementation (from 25,000 to 600,000 IU monthly), revealed that cholecalciferol has a desirable effect on weight loss by reducing BMI and waist circumference in overweight and obese individuals.”

A number of mechanisms could be involved in vitamin D3 aiding weight loss.

It may help to suppress fat accumulation, Professor Perna writes:

“Cholecalciferol [vitamin D3] has a direct role in suppressing the PTH hormone, which promotes and triggers fat accumulation in the adipose tissue via increasing intracellular calcium.”

“Some studies showed that taking Ca supplements in addition to cholecalciferol increased the inverse relationship and decreased the fat mass that was attributed to calcium metabolism.

It is believed that a calcium-rich diet increases fat oxidation, promotes fat cell apoptosis and decreases lipid absorption through the process of insoluble calcium-fatty acid soap formation in the intestine.”

The study was published in the journal Medicina (Perna et al., 2019).