This Common Food Is Linked To Heart Disease 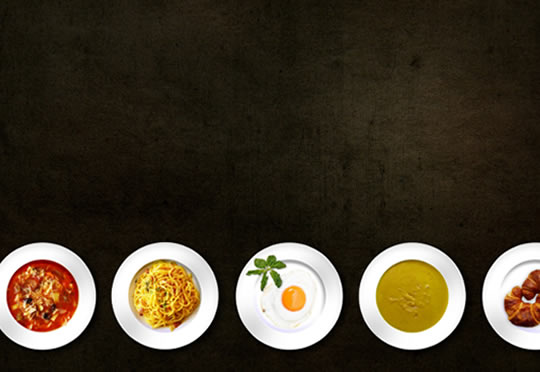 Cholesterol in this food is linked to cardiovascular disease and death.

This finding is based on the collected dietary data from 6 studies on 30,000 American adults over 31 years.

They show that consuming large quantities of eggs has a negative impact on health.

The recommended daily dietary cholesterol intake is below 300 milligrams (mg).

One egg contains 200 mg of cholesterol, which is almost the same amount as a 230 gram steak.

The study found that the risk of cardiovascular disease increased by 17% and risk of death was higher by 18% when an additional 300 mg of dietary cholesterol was consumed per day.

But I recommend people avoid eating three-egg omelets every day.

Nutrition is all about moderation and balance.”

The evidence on whether egg consumption or dietary cholesterol is tied to heart disease and death remains contradictory.

For example, a recent study from the University of Eastern Finland suggests that eating up to one egg per day or a moderately high intake of dietary cholesterol won’t elevate the risk of stroke.

Cholesterol helps the body make certain hormones which we need and this common nutrient comes from the diet and the liver.

One major source of dietary cholesterol is egg, a food that includes important nutrients for eye and bone health.