A Tiny Dose Of This Can Unlock Creativity 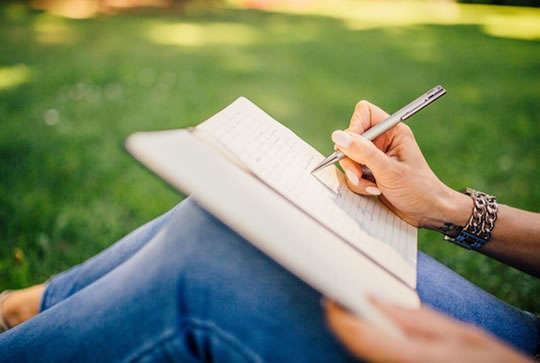 It can enhance mental flexibility.

Creativity can be unlocked by ‘microdoses’ of psychedelics, new research suggests.

Microdosing has become fashionable among Silicon Valley workers and others looking for a creative boost.

Now, the first study of the phenomenon suggests microdosing might be effective.

They were then given tests of creativity and intelligence.

The results showed that people were more creative after consuming the microdose of truffles.

“Taken together, our results suggest that consuming a microdose of truffles allowed participants to create more out-of-the-box alternative solutions for a problem, thus providing preliminary support for the assumption that microdosing improves divergent thinking.

Moreover, we also observed an improvement in convergent thinking, that is, increased performance on a task that requires the convergence on one single correct or best solution.”

However, the microdose did not affect their intelligence or analytical abilities.

“Apart from its benefits as a potential cognitive enhancement technique, microdosing could be further investigated for its therapeutic efficacy to help individuals who suffer from rigid thought patterns or behavior such as individuals with depression or obsessive-compulsive disorder.”

However, note that the study had no control group, so the results could be down to expectations: what’s usually called the placebo effect.

In other words, it is possible people believed they were going to be more creative after microdosing, and so they were.

The study was published in the journal Psychopharmacology (Prochazkova et al., 2018).