The Key To Making A Good Impression On Anyone 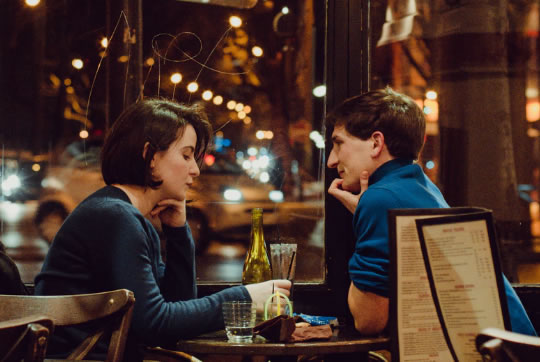 Most people do not use this simple way to make a good impression.

Emphasising the hard work involved in your accomplishments is the key to making a good impression, new research finds.

While most people like to talk about their talents, it is describing the effort involved that really impresses people.

The reason is that effort and dedication is automatically linked to warmth and relatability in people’s minds.

So, to make a good impression — whether on a date or at a job interview — don’t forget to mention how hard you worked to get where you are.

“A success story isn’t complete without the hard work and explanation of why we were successful.

Did the success come easy, thanks to one’s talents, or was it attained through hard work?

Both of these attributions can be part of successful self-promotion, but my research shows that emphasising effort is more likely to garner a positive impression and people really want to know the story behind your success.”

The conclusions come from three experiments in which people imagined themselves on dates and at interviews.

An analysis of what they talked about revealed that most people focused on their talents and achievements.

However, describing the hard work was what really won over interviewers and potential romantic partners.

“…if you’re on a date and talking about a marathon that you recently ran, perhaps talk about all the training that helped you to cross the finish line.

Or, if you’re in a job interview and are talking about a successful project that you led to completion, include a few details about the challenges along the way, and how you overcame them.”

The study was published in the journal Basic and Applied Social Psychology (Steinmetz et al., 2018).