The Incredible Ways Time Will Change Your Personality 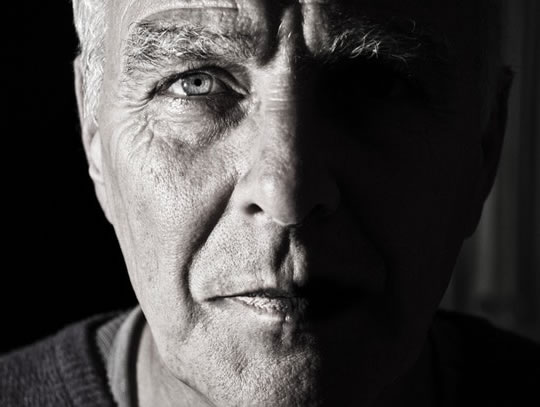 Many of us will change much more than we imagine over the coming decades.

Emotional stability is linked to fewer mental health problems, agreeableness is linked to being considerate and kind while conscientious people are more reliable.

The stereotype of the grumpy senior is totally misplaced, where personality is concerned.

The conclusions come from a study of how personality changes over 50 years.

The results showed that while personality is reasonably stable over a lifetime, it can also change.

But, on average, everyone becomes more conscientious, more emotionally stable, and more agreeable.”

Somewhere approaching half of the participants saw changes in their personality over the five decades.

Some people changed more than others, while a few saw negative shifts in their personality.

“Our findings suggest that personality has a stable component across the lifespan, both at the trait level and at the profile level, and that personality is also malleable and people mature as they age.”

Not all psychologists are convinced, though, that personality is even as stable as that.

One recent study of personality and aging tracked people over 63 years to see if their personality had changed.

“The surprise result — well, it’s a surprise to me at any rate — is that there was no relationship whatsoever between people’s personality at age 14 and at age 77.

It was as if the second set of tests — administered 63 years later — had been given to a totally different person.”

Perhaps, then, many of us will change much more than we imagine over the coming decades.

The study was published in the Journal of Personality and Social Psychology (Damian et al., 2018).