Research Reveals How Time Will Change Your Personality 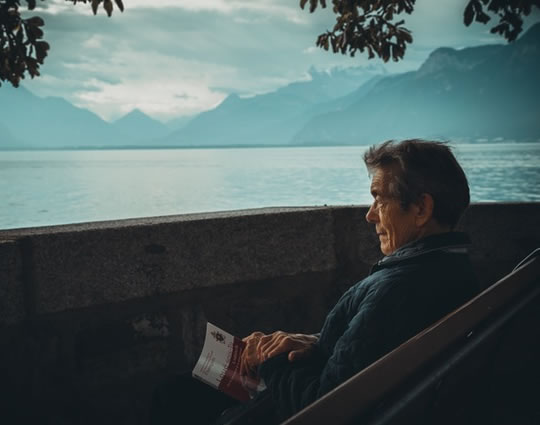 Longest ever study of personality dramatically answers the old question of whether people really change with age.

Perhaps, like many people, you guess that you will be much the same person. Certainly it may well feel that way from the inside.

But, what if we measured your personality at 14-years-old and then again when you reached 77.

What would our personality tests find? That same old you, or a different you?

This is no idle speculation. Psychologists did just that to a group of 1,208 teenagers in the late 1940s.

In 2012, they managed to track down 174 of them to give them another personality test.

This is thought to be the longest ever span over which personality has been tested.

The surprise result — well, it’s a surprise to me at any rate — is that there was no relationship whatsoever between people’s personality at age 14 and at age 77.

It was as if the second set of tests — administered 63 years later — had been given to a totally different person.

Of course, the result is partly due to the huge length of time between assessments.

“The longer the interval between two assessments of personality, the weaker the relationship between the two tends to be.

Our results suggest that, when the interval is increased to as much as 63 years, there is hardly any relationship at all.”

Still, the change in personality is massive.

Like a glacier constantly moving under its own weight, our personalities continue to shift imperceptibly as time and circumstances do their work.

The study was published in the journal Psychology and Aging (Harris et al., 2016).