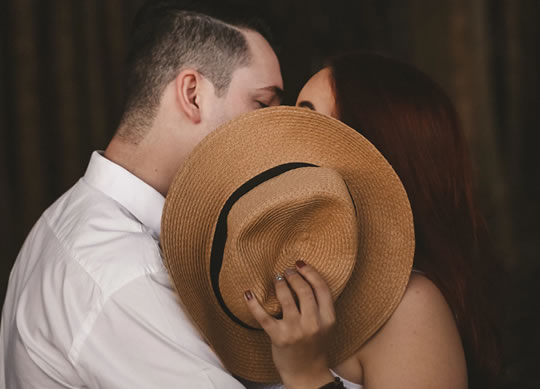 Infidelity often has a highly corrosive effect on relationships.

Narcissism is one of the strongest predictors that someone will cheat in their relationship, research finds.

Narcissists are likely to be vain, egocentric and over-confident — they like to show off their bodies, talk about themselves and put other people down.

Two other personality factors that predict people’s infidelity are unstable emotions and psychopathy.

People who are unstable are unreliable, careless, badly organised and find it hard to resist temptation.

“One of the strongest predictors is Narcissism.

Women high on Narcissism predict that they will flirt with, kiss, and date other men, as well as have one night stands, brief affairs, and serious affairs with other men.”

The results come from a study of 107 married couples who reported on their relationships and any infidelity.

Naturally, people who were dissatisfied with their relationship were more likely to have affairs.

Similarly, couples who had many complaints about their partners were also more likely to have an affair.

Complaints that predicted adultery included alcohol abuse, eyeing up other people, jealousy, condescension and being too possessive.

After narcissism, the authors explain that…

These variables are correlated, and share the common component of impulsivity and inability to delay gratification.

These findings suggest that a personality style marked by impulsivity, low dependability, and low reliability in general carries over…”

Infidelity often has a highly corrosive effect on relationships, the authors write:

“Infidelity may be the most destructive source of conflict inflicted on a marriage.

Despite its destructive impact, infidelities are estimated conservatively to occur in about half of all marriages.”

The study was published in the Journal of Research in Personality (Buss & Shackleford, 1997).