The Most Socially Attractive Personality Trait 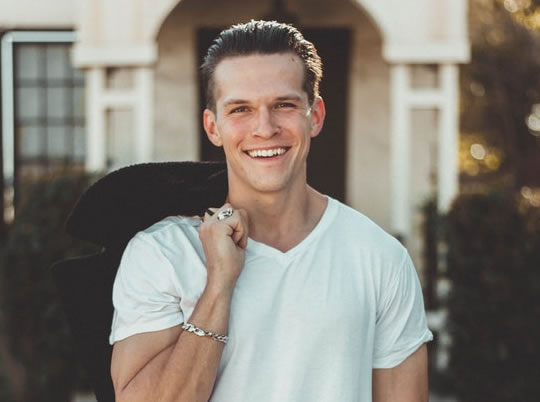 What trait people find attractive on first impression and over the long term.

But this is just when people meet for the first time and do not know each other.

In other words, optimists mix well in long-term relationships with everyone, but pessimists can be a downer on other optimists — although they don’t seem to bother other pessimists.

The results come from a study of 248 people who read a series of vignettes that described either optimistic or pessimistic people.

However, people who were themselves optimists liked the other optimist even more.

On the other hand, people who were pessimists were not quite as keen on the optimist, but still preferred them to the pessimist.

Pessimists also had a sneaky liking for the other pessimist.

The results were more nuanced, though, when people considered their own long-term relationships.

“…optimists may perceive a pessimistic partner as a burden, which may in turn affect their perceptions of relationship quality negatively.

Interestingly, this was not the case for pessimists, who reported the same levels of relationship quality regardless of whether they perceived their partners as pessimistic or as optimistic.”

The results support a psychological theory about interpersonal attraction called the ‘similarity-attraction hypothesis’.

“Such a similarity attraction effect has been shown to be characteristic in the field of attitudes.

The similarity-attraction hypothesis claims that people tend to perceive others who are similar to themselves as more attractive than dissimilar others.”

The study was published in The Journal of Positive Psychology (Böhm et al., 2010).