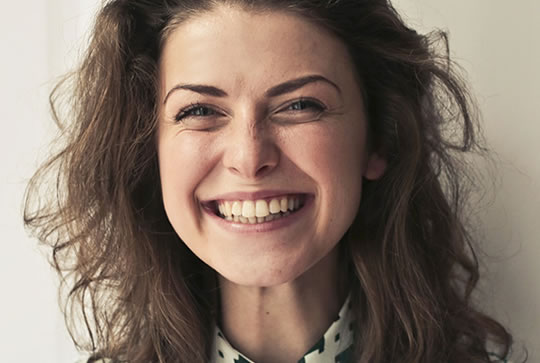 How to change your personality for the better.

These changes to personality have been documented over years and decades.

Naturally, remaining sedentary is linked to the opposite pattern in personality.

The good news is that only relatively small amounts of exercise are enough, over the years, to lead to positive changes to personality.

The study followed over six thousand middle-aged people for over two decades.

All completed personality surveys and gave details of how much physical activity they did.

There are all sorts of ways that exercise is probably linked to personality change.

Depression is also linked to an inactive lifestyle, they write:

“It is possible that the long-term functional limitations and depressive symptoms that result from a physically inactive lifestyle may be reflected in a lower tendency to experience positive emotions, be enthusiastic, and be agreeable.”