5 Most Popular Psychology Studies Of February 2018 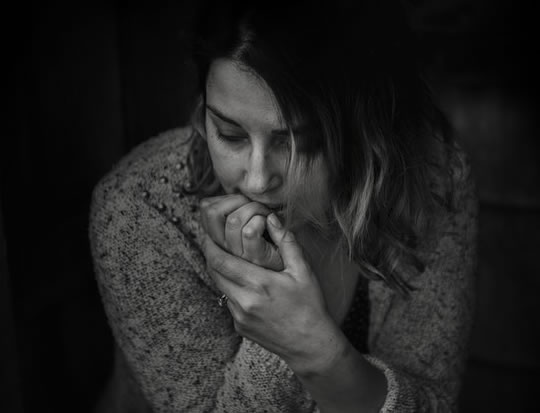 Partners who have attachment issues cause considerable instability in their relationship, research finds.

Around one in five people have an anxious attachment style.

This is someone who wants to avoid getting too attached to the other person.

Around one in four people has an avoidant attachment style.

High levels of attachment anxiety are linked to more ups and downs in the relationship, while avoidance is linked to low relationship satisfaction.

2. Alcohol is worse than cannabis for brain health

Long-term alcohol use is more damaging to the brain than long-term cannabis use, new research finds.

The assumption among many scientists has been that cannabis use may be just as damaging to long-term health as alcohol.

But this new study of over 1,000 people’s brains suggests otherwise.

Cannabis, though, had no link to reductions in these critical measures of brain health.

Partners who spend a fraction of a second longer looking at other people they find attractive are 50% more likely to cheat, psychological research finds.

The marriages of those who can’t keep their eyes in their heads are also more likely to fail.

Other signs of infidelity were hidden in couple’s appearance and dating history.

Less attractive women were more likely to be unfaithful, it emerged.

Among men, those that reported more short-term sexual partners before marriage were more likely to have an affair.

Alzheimer’s has been reversed in mice for the first time, raising the hopes of a drug to combat the disease.

The mice’s brains were eventually completely free of these tangles and their cognition improved.

This is the first time scientists have been able to clear the brain of these protein tangles.

5. Narcissistic perfectionists are the worst type

Narcissistic perfectionists — like the late Steve Jobs — are arguably the worst type of narcissists.

They are grandiose, see themselves as special, have a high sense of entitlement and extremely high expectations of others.

Plus, they love to criticise.

The study revealed that narcissistic perfectionists were socially toxic.