This Is The Worst Type of Narcissist – They Are Socially Toxic 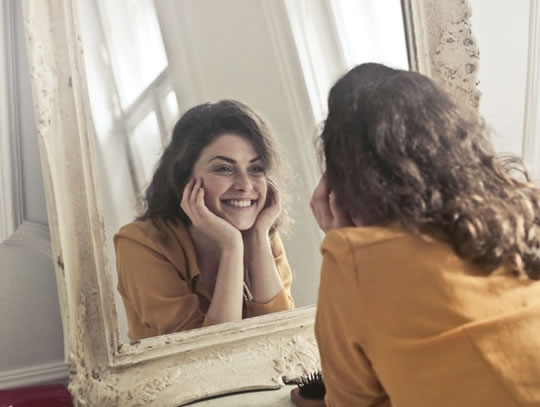 Narcissistic perfectionists — like the late Steve Jobs — are arguably the worst type of narcissists.

They are grandiose, see themselves as special, have a high sense of entitlement and extremely high expectations of others.

Plus, they love to criticise.

“A narcissistic perfectionist parent demands perfect performance from his daughter on the hockey rink, but not necessarily from anyone else out there.

They’re getting a sense of vitality or self-esteem through the perfect performance of other people, and they bask in that glow vicariously.”

For the research, students were asked to keep 28-day diaries.

The results revealed that narcissistic perfectionists were socially toxic.

“Our most consistent finding across the two studies is that narcissistic perfectionism is associated with social negativity in the form of anger, derogation, conflict and hostility.”

“When you look at what appears to be happening between the ears of a narcissistic perfectionist, you see they’re thinking really negative, hostile, critical things about other people.

They maintain this superior sense of themselves: ‘I’m perfect, I’m awesome, and you’re not so you’re defective.”

“According to one biography, [Jobs] expected perfection from others in an entitled, demanding, and hyper-critical manner.

Employees reported going from ‘hero to zero’ in Jobs’ estimation after even minor mistakes; employees also noted Jobs routinely derogated them in front of co-workers.”

“If you have high expectations of someone, that may well be a positive thing—if it’s paired with a warm, nurturing interpersonal style.

But high expectations paired with feelings of grandiosity and entitlement to the perfect performance of others creates a much more negative combination.”

“We may be characterizing a problem of our times.

It may very well be that we live in an age of entitlement where grandiose demands are often made in everyday life.

Narcissistic perfectionists have a need for other people to satisfy their unreasonable expectations… And if you don’t, they get angry [see: narcissistic rage].

Making them more aware of the impact [their actions] ultimately have on others might—keyword, “might”—spark change.”

The study was published in the Journal of Research in Personality (Nealis et al., 2015).