The Best Character Trait For A Long-Term Partner 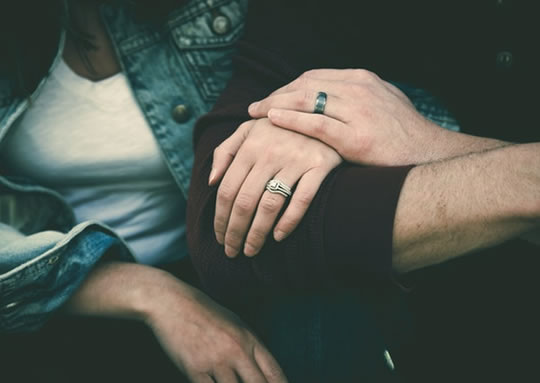 The personality trait is linked to healthier and more stable relationships.

Having a conscientious partner is best for one’s health, research finds.

A conscientious partner also tends to have more stable relationships.

That is quite apart from the benefit of living with someone who can hold down a job and who puts the bins out.

“Highly conscientious people are more organized and responsible and tend to follow through with their obligations, to be more impulse controlled and to follow rules.”

However, not much research has looked at how personality affects people’s relationships.

“There’s been kind of an individualistic bias in personality research.

But human beings are not islands.

We are an incredibly interdependent species.”

The study asked 2,000 couples over 50-years-old in the US about their health and personality.

The results showed that conscientious people had better health.

But this study is the first to show that partners of people who are conscientious also have better health.

The benefit was even there for people who were highly conscientious themselves.

“It appears that even if you are really highly conscientious, you can still benefit from a spouse’s conscientiousness.

It makes sense that regardless of what your attributes are, if you have people in your social network that have resources, such as conscientiousness, that can always help.”

Women also saw an added health benefit if their man was both conscientious and neurotic.

But the effect was only small, Professor Roberts said:

“The effect here is not much larger than the effect of aspirin on cardiovascular health, which is a well-known small effect.”

The study was published in the journal Psychological Science (Roberts et al., 2009).