This Common Activity Identifies A Narcissist 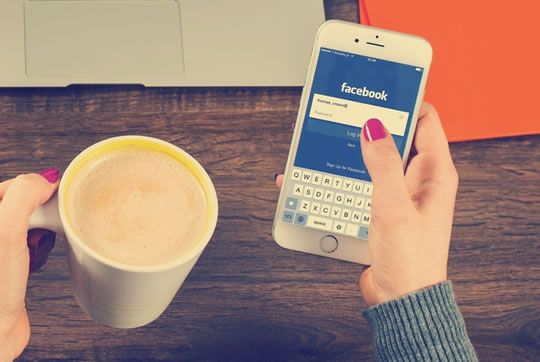 How to spot a narcissist from their online behaviour.

People who are addicted to Facebook are more likely to be narcissists, new research finds.

The study followed the Facebook use of 179 German students over a year.

All were asked about their personalities and other aspects of their psychological life, like levels of depression and anxiety.

The results showed that people with narcissistic personalities were more likely to get addicted to Facebook.

“Facebook use holds a particular meaning for narcissistic people.

On Facebook, they can quickly initiate many superficial relationships with new Facebook-friends and get a large audience for their well-planned self-presentation.

The more Facebook-friends they have, the higher is the possibility that they attain the popularity and admiration they are seeking; whereas in the offline world they might not be as popular since their interaction partners can quickly perceive their low agreeableness and exaggerated sense of self-importance.”

The researchers also found that Facebook addiction was linked to higher levels of depression and anxiety.

Whether people can really be ‘addicted’ to Facebook is still a controversial issue.

However, people addicted to Facebook typically show the six characteristics of addiction, the authors argue:

The study was published in the journal PLOS ONE (Brailovskaia & Margraf, 2017).