The Compliments That Women Find Most Attractive 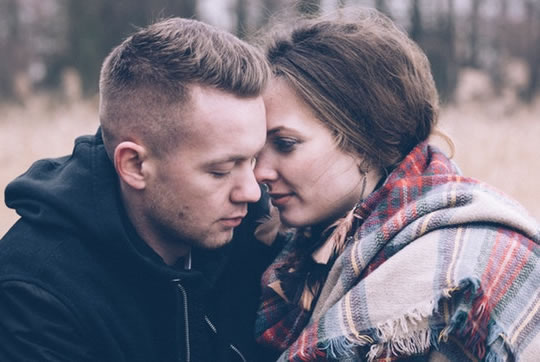 The type of compliment that women prefer.

Women in the Chinese study found men more attractive if they used phrases like “Your eyes are morning dew”.

On the other hand, saying things like “Your lips are so sexy”, was not the way to go.

It is very clear which type of compliment is most romantic, but the use of metaphor has another subtle purpose.

“We tend to form very rapid impressions about a person’s attractiveness in social contexts and thus for women, cues from language usage during initial encounters may provide a rapid first assessment of a potential mate’s intellectual and creative abilities.”

Naturally these house-based compliments didn’t go down as well as those directed at the woman’s appearance.

Still, though, the metaphorical compliment created more attraction than the literal one.

“…women, in contrast with men, prefer creativity and intelligence rather than physical attractiveness and for the compliments used in our current study women did indeed perceive those which were figurative as indicating higher intelligence in a man than literal expression compliments.”

The study was published in the journal Scientific Reports (Gao et al., 2017).