Violent Narcissists Raised By Parents Who Do These 3 Things 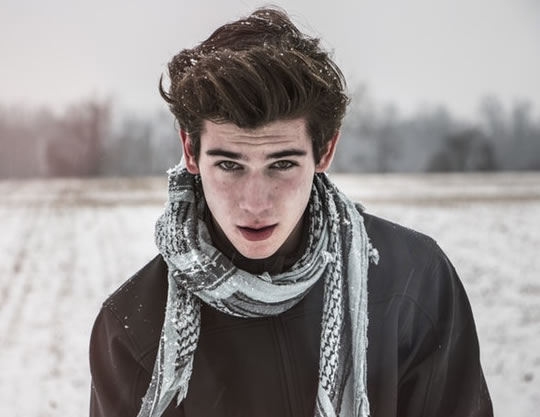 Two other important factors are lack of affection from parents and exposure to violence in the home.

The conclusions come from a Spanish study of 591 adolescents.

Narcissistic children were likely to be aggressive towards parents when they didn’t get what they wanted.

“On occasions adolescents assault their parents because the parents themselves have been violent towards the children or among themselves.

Through exposure to family violence, children learn to be violent.

Other times, it is the lack of affectionate and positive communication between parents and their children, the lack of quality time that is dedicated to the children, or permissive parenting styles that do not impose limits.”

Dr Calvete explained how narcissism fits into the picture:

“In some cases we can observe that element of narcissism: it concerns adolescents who feel that they should have everything that they want, right here and now.

They don’t take no for an answer.

When their parents try to establish limits, the children react aggressively.”

The researchers interviewed 591 adolescents and analysed the relationship between narcissism and aggression [see: narcissistic rage].

Education and upbringing are key to curbing these problems, Dr Calvete said:

“If the parents do not raise their children with a sense of responsibility and respect, it is easy for the children to develop problems of aggressive behaviour.

If the parents were violent when the children were small, it increases the risk of aggressive behaviour in children.

But the behaviour displayed by fathers and mothers is not the only element.

The temperament of the children is another important component, and some boys and girls are more impulsive and learn violent behaviour more easily,”

The study’s authors share one email they received from a worried mother about her aggressive son.

“Our son sees himself as above everything.

The other night I told him that he should stop looking at himself in the mirror, that he looked good.

And he hit the roof.

His father later told him that he had no right to talk to me in that manner.

But my son has become more and more verbally aggressive, and the situation has deteriorated into violence.

He hit my husband, who is recovering from bruised ribs and a broken jaw.

The problem is that he continues to think that he is right.

According to him, it’s he who feels threatened,”

Narcissism is at the root of these problems, the researchers say, and treatment should be directed at reducing it.

The study was published in the journal Developmental Psychology (Calvete et al., 2015).