This Much Screen Time Linked To Depression And Suicide 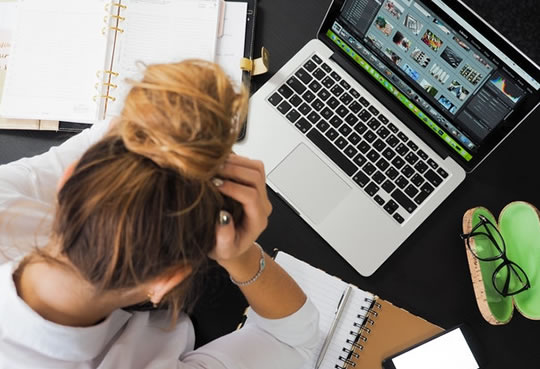 Surveys of over half a million teens in the US hint at worrying trend.

More time in front of screens may be to blame for the increase in depression and suicidal behaviours among young people, study finds.

Girls may be particularly prone to the possible negative effects of too much time spent on smartphones tablets and computers.

The conclusions come from surveys of over half a million teens in the US.

The number of teenage girls reporting severe depression also increased 58% in this period.

“These increases in mental health issues among teens are very alarming.

Teens are telling us they are struggling, and we need to take that very seriously.

When I first saw these sudden increases in mental health issues, I wasn’t sure what was causing them.

But these same surveys ask teens how they spend their leisure time, and between 2010 and 2015, teens increasingly spent more time with screens and less time on other activities.

That was by far the largest change in their lives during this five-year period, and it’s not a good formula for mental health.”

The study showed that those who spent more than 5 hours per day on electronic devices had almost twice the suicidal tendencies of those spent an hour or less per day.

Professor Twenge recommends limiting screen-time to around one or two hours per day to decrease the risk.

“Although we can’t say for sure that the growing use of smartphones caused the increase in mental health issues, that was by far the biggest change in teens’ lives between 2010 and 2015.”

On a more positive note, the study found reduced depression and suicide was linked to:

Because of its design, this study cannot tell us that increased screen time is causing depression and suicide.

It could be that depressed teens tend to use screens more.

The study was published in the journal Clinical Psychological Science (Twenge et al., 2017).