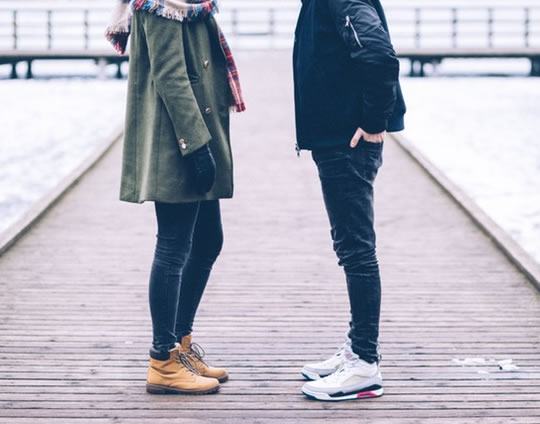 Genetic study finds that, beyond looks, this is the most important quality in a potential partner.

People are more likely to marry those with a similar level of intelligence to themselves, research finds.

It shows that when looking for a partner, people generally want someone similar to themselves.

Intelligence, like many other traits, is partly controlled by our genetic makeup.

So, effectively, people tend to pick others who have similar genetic traits.

“Humans generally do not choose their mates randomly.

In search for a suitable mate, among the highest-ranking qualities people look for in a potential partner are intelligence and educational attainment.”

And when you look at any random couple, there is a surprisingly high correlation between the two different people’s intelligence and their education.

The conclusions come from a UK DNA study of 1,600 married or cohabiting couples.

“Our findings show strong evidence for the presence of genetic assortative mating for education in the UK.

The consequences of assortative mating on education and cognitive abilities are relevant for society, and for the genetic make-up and therefore the evolutionary development of subsequent generations.”

Dr Hugh-Jones pointed out that over time the forces of evolution can increase social inequality:

“Assortative mating on inheritable traits that are indicative of socio-economic status, such as educational achievement, increases the genetic variance of characteristics in the population.

This may increase social inequality, for example with respect to education or income.

When growing social inequality is, partly, driven by a growing biological inequality, inequalities in society may be harder to overcome and the effects of assortative mating may accumulate with each generation.”

The study was published in the journal Intelligence (Hugh-Jones et al., 2016).