The Best Way To Buy Happiness With Money 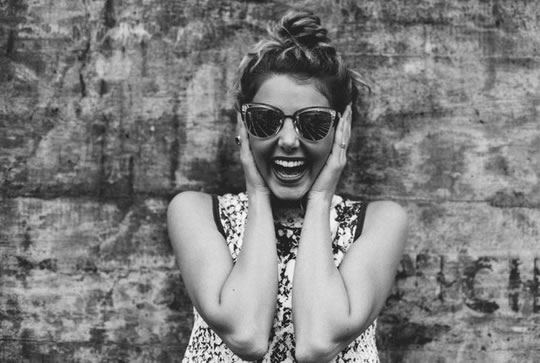 Most people do not use this method of buying happiness, but perhaps they should…

For example, hiring someone to clean your house or do other odd-jobs is beneficial to mental well-being.

“People who hire a housecleaner or pay the kid next door to mow the lawn might feel like they’re being lazy.

But our results suggest that buying time has similar benefits for happiness as having more money.”

The survey of 6,000 adults across the US, Canada, Denmark and the Netherlands asked people how much they spent ‘buying time’ for themselves.

Those who spent the most (as a percentage of their income) were more satisfied with life.

“The benefits of buying time aren’t just for wealthy people.

We thought the effects might only hold up for people with quite a bit of disposable income, but to our surprise, we found the same effects across the income spectrum.”

A field experiment also backed up the survey finding.

People were randomly asked to spend $40 on either saving time or buying some material good.

However, most people don’t like outsourcing activities that save them time.

A survey of 850 millionaires found 50% did not spend a single dime on outsourcing disliked tasks.

And the rest of us are no different, with 98% of people surveyed saying they would NOT spend a $40 windfall in a way that saved them time.

“Although buying time can serve as a buffer against the time pressures of daily life, few people are doing it even when they can afford it.

The study was published in the journal PNAS (Whillans et al., 2017).