The One-Time Injection That Treats Depression 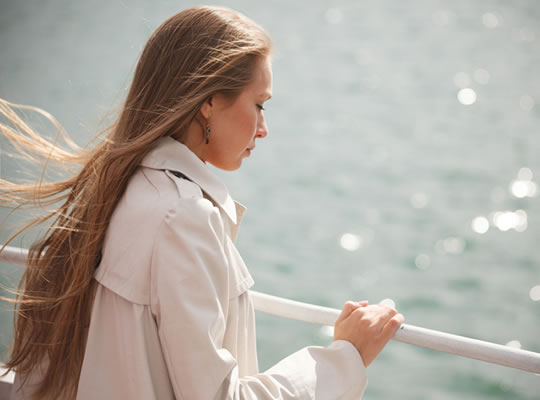 Depression symptoms were reduced in almost half the people given the injection.

Botox is typically used to decrease the appearance of wrinkles in the face.

But, researchers have found that it can also help to treat the symptoms of depression.

“This research is groundbreaking because it offers those who suffer from depression and their doctors an entirely new approach to treating the condition — one that doesn’t conflict with any other treatments.”

For the study, 74 depressed people were given an injection to the facial muscles between the eyebrows — those related to frowning.

Half were injected with botox, the other half with a placebo.

The results showed that depression symptoms reduced by 47% in the group given the botox injection.

The reduction was just 21% in the placebo group.

The facial feedback theory suggests that facial expression feedback into our moods.

In other words: our facial expressions are not just the result of our moods, but they can also influence them.

The botox injection makes it more difficult for people to frown.

So, with less frowning, people feel less depressed — or so the theory goes.

This is linked to a relatively new area of psychology called embodied cognition.

Embodied cognition is the idea that we think with our bodies.

In fact, this very study has been done.

The study was published in the Journal of Psychiatric Research (Finzi et al., 2014).