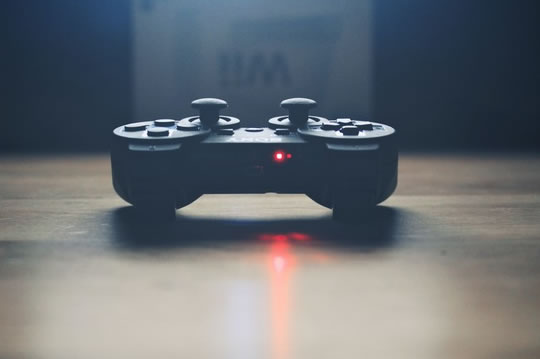 Tetris — the retro block-puzzle-game — can increase the thickness of the cortex and brain efficiency, research finds.

The study involved 26 adolescent girls playing Tetris for 30 minutes a day over a three-month period.

They were compared to a control group.

At the end, brain scans showed a thicker cerebral cortex in those who had been playing Tetris.

The cortex is the area of the brain linked to higher functions such as memory, attention and planning.

Dr Rex Jung, a neuropsychologist who co-authored the study, said:

“One of the most surprising findings of brain research in the last five years was that juggling practice increased gray matter in the motor areas of the brain.

We did our Tetris study to see if mental practice increased cortical thickness, a sign of more gray matter.

If it did, it could be an explanation for why previous studies have shown that mental practice increases brain efficiency.

More gray matter in an area could mean that the area would not need to work as hard during Tetris play.”

One mystery emerged from the study, though.

The cortex thickened in areas that were not related to increasing efficiency.

It is as if you lifted weights with your arms and your leg muscles got bigger.

“We were excited to see cortical thickness differences between the girls that practiced Tetris and those that did not.

But, it was surprising that these changes were not where we saw more efficiency.

How a thicker cortex and increased brain efficiency are related remains a mystery.”

Bear in mind, though, that practising Tetris typically only makes you better at Tetris, and possibly other similar computer games.

Psychologists have found relatively little evidence that this sort of improvement is transferable to other tasks.

The study was published in the journal BMC Research Notes (Haier et al., 2009).