How Parents Turn Their Children Into Criminal Psychopaths 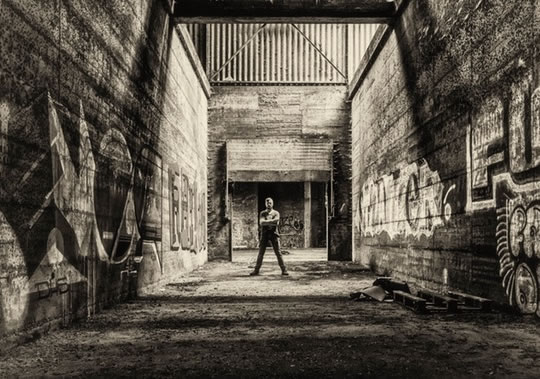 The criminal psychopath is not just born: he is also made.

Interviews with criminals have found that many have a history of either total parental neglect or of rigidly controlling, authoritarian parents.

All criminal psychopaths have a history of grotesque physical and/or psychological abuse during childhood.

Of course, parents cannot be blamed for everything — after all, some children have awful upbringings and don’t become criminal psychopaths.

“Without exception, these people have been injured in the company of their caregivers.

And many of the descriptions made it clear that their later ruthlessness was an attempt to address this damage, but in an inappropriate or bad way.”

“If you think of a scale of parental care that goes from nothing, the absence of care, all the way to the totally obsessive parent, most parents are in the ‘middle’.

The same applies to how we feel about parental control.

On a scale from ‘not caring’ all the way to ‘totally controlling’, most have parents who end up in the middle.”

But it is different for psychopaths.

More than half of the psychopaths I have studied reported that they had been exposed to a parenting style that could be placed on either extreme of these scales.

Either they lived in a situation where no one cared, where the child is subjected to total control and must be submissive, or the child has been subjected to a neglectful parenting style.”

Given this, where does the hard, uncaring mask they wear come from?

“It’s hard to say exactly what has created the psychopath’s rock hard mask.

But as others have said before me: You do not get a personality disorder for your eighteenth birthday present.

I have seen what children and young people with these kinds of characteristics experience and what it is like for them, through my work in child and adolescent psychiatry.

Of course, not all reckless behaviour is explained by a bad upbringing, but we do not inherit everything either.

That is my main point.”

The study was published in the International Journal of Offender Therapy and Comparative Criminology (Gullhaugen & Nottestad, 2010).