The Foods Linked To Stomach Bloating 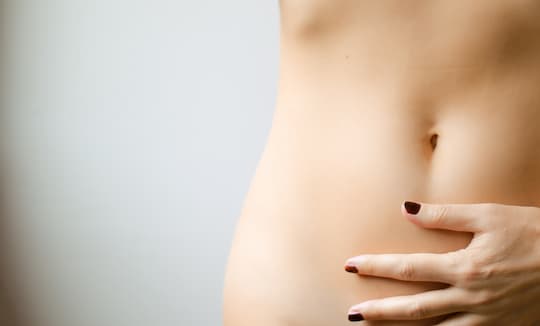 Eating more of these foods is tied to stomach bloating, abdominal pain, and fatigue.

It appears that the foods themselves don’t trigger the disease but their processing.

For example, frying makes food harder to digest and destroys many nutrients vital for health.

More than three million U.S. adults are affected by IBD, a general term referring to lingering conditions that cause inflammation of the digestive tract.

Researchers analysed 26 foods to find out whether any of these foods would have an impact on patients with IBD.

Previous studies suggest that frequent consumption of fast foods such as processed meat and pizza increase the risk of developing IBD.

Regular consumption of soda, energy drinks, sports beverages, and French fries was significantly associated with being diagnosed with IBD.

Contrary to common belief, milk or popcorn intake didn’t increase the chance of having IBD.

“While foods typically labelled as junk food were positively associated with inflammatory bowel disease, we found the eating patterns of people with and without this disease to be very similar.

However, it’s unclear whether the survey results reflect a potential change in the food intake of people with inflammatory bowel disease long before the survey was conducted.”

Besides food intake, other factors such as bioactive compounds in foods, environmental changes, and food processing can all cause inflammation of the digestive tract and increase the likelihood of IBD.