This One Thought Will Motivate You To Exercise 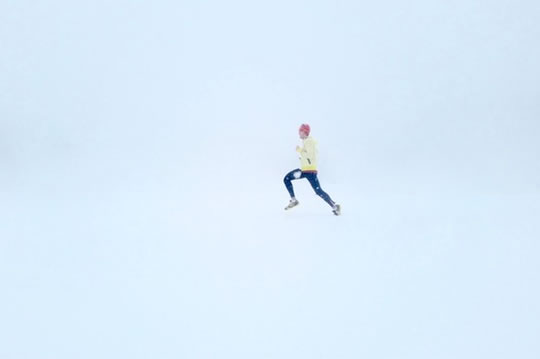 If you want to run more, use this thought as motivation.

Data from 1 million runners collected over five years suggests that the running bug spreads from person to person.

Just knowing other people who run is enough to boost your motivation, it seems.

“Knowing the running behaviors of your friends as shared on social networks can cause you to run farther, faster, and longer.”

Comparing yourself with others can motivate you in two ways:

This study suggests that comparing yourself to someone who is doing better has the stronger motivational effect.

Men are particularly susceptible to the competitive instinct.

Both other men and other women can fire them up to greater achievements.

Women, though, tend to be mainly competitive with other women and are not generally motivated by comparing themselves with men.

The study was published in the journal Nature Communications (Aral & Nicolaides, 2017).