The Yeasty Spread That May Be A Brain Food 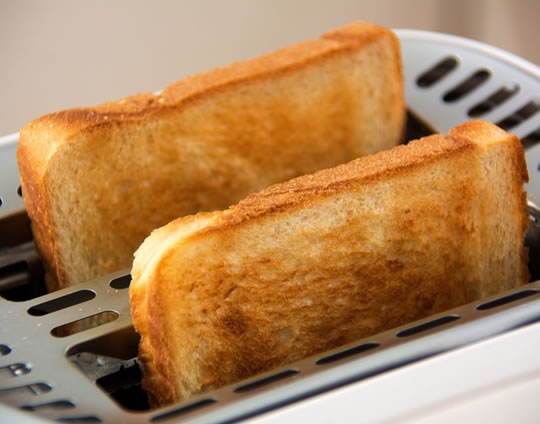 Neurotransmitter levels are boosted by consuming a spread popular in the UK and Australia.

Marmite is a yeast-based spread popular in the UK, that many say is disgusting.

It makes use of the sludgy leftovers from the beer-making process.

Along with being popular in the UK, its Australian cousin ‘Vegemite’ is popular there too, despite an equally horrible taste.

The key seems to be that Marmite (and Vegemite) are fortified with vitamin B12.

“These results suggest that dietary choices can affect the cortical processes of excitation and inhibition – consistent with increased levels of GABA – that are vital in maintaining a healthy brain.

As the effects of Marmite consumption took around eight weeks to wear off after participants stopped the study, this suggests that dietary changes could potentially have long-term effects on brain function.

This is a really promising first example of how dietary interventions can alter cortical processes, and a great starting point for exploring whether a more refined version of this technique could have some medical or therapeutic applications in the future.

Of course, further research is needed to confirm and investigate this, but the study is an excellent basis for this.”

“The high concentration of Vitamin B12 in Marmite is likely to be the primary factor behind results showing a significant reduction in participants’ responsiveness to visual stimuli.

Since we’ve found a connection between diet and specific brain processes involving GABA, this research paves the way for further studies looking into how diet could be used as a potential route to understanding this neurotransmitter.

Although GABA is involved in various diseases we can make no therapeutic recommendations based on these results, and individuals with a medical condition should always seek treatment from their GP.”

The study was published in the Journal of Psychopharmacology (Smith et al., 2017).