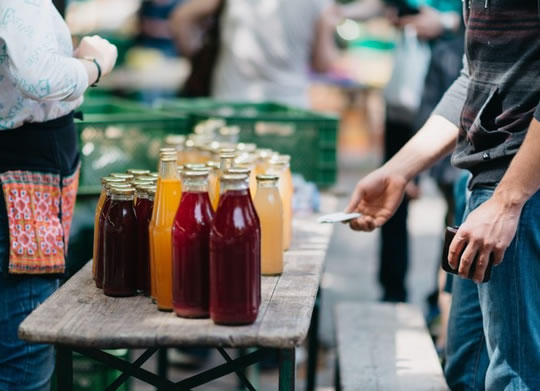 Older brains can perform like younger ones with this supplement.

The supplement was given to older adults just before they worked out.

“We knew, going in, that a number of studies had shown that exercise has positive effects on the brain.

But what we showed in this brief training study of hypertensive older adults was that, as compared to exercise alone, adding a beet root juice supplement to exercise resulted in brain connectivity that closely resembles what you see in younger adults.”

People in the study were over 55, did not exercise and had high blood pressure.

They were given the beetroot supplement an hour before a moderate intensity 50-minute treadmill workout.

The critical ingredient in beetroot is nitrate, which is converted to nitric oxide in the body.

It goes to the areas of the body which are hypoxic, or needing oxygen, and the brain is a heavy feeder of oxygen in your body.”

The exercise plus the beets help to deliver more oxygen to the brain, helping to give a boost beyond your years.

The study was published in Journals of Gerontology: Medical Sciences (Petrie et al., 2017).