The Most Controversial Psych Study Is Repeated — Same Weird Result 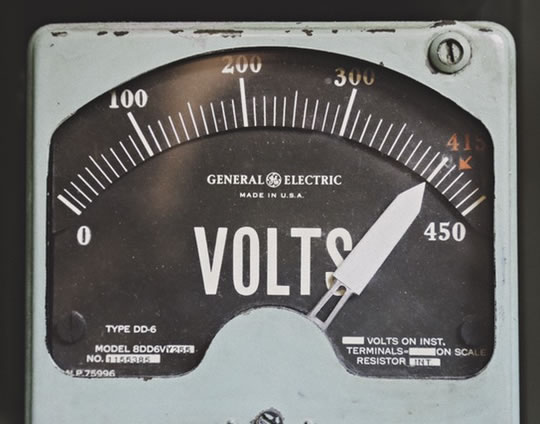 What would you do if repeatedly ordered to give a strong electric shock to a helpless stranger?

The year 1963 saw the publication of what was to become one of the most famous psychology studies ever.

Stanley Milgram’s ‘obedience’ experiments are the stuff of legend.

What his experiments found was that — when ordered to — 63% of people would give a potentially dangerous electric shock to a stranger.

It was designed to show how easily human beings cow to authority.

Now, Polish psychologists, repeating the study, have found that the results are just as surprising in this century as they were in the last.

The question is: what would you do if repeatedly ordered to give a strong electric shock to a helpless stranger?

“Upon learning about Milgram’s experiments, a vast majority of people claim that ‘I would never behave in such a manner’.

Our study has, yet again, illustrated the tremendous power of the situation the subjects are confronted with and how easily they can agree to things which they find unpleasant.”

In the experiment people are put under more and more pressure to electrocute a stranger.

Although the stranger is an actor pretending to be electrocuted, the pain they are inflicting looks real.

Slowly but surely, the poor guinea pig is told to crank up the voltage until it gets to the level marked ‘Danger: Severe shock’.

Of the 80 people in the study, fully 90% went all the way to the maximum level of electrocution after being ‘ordered’ to by the experimenter.

“Our objective was to examine how high a level of obedience we would encounter among residents of Poland.

It should be emphasized that tests in the Milgram paradigm have never been conducted in Central Europe.

The unique history of the countries in the region made the issue of obedience towards authority seem exceptionally interesting to us.”

“…half a century after Milgram’s original research into obedience to authority, a striking majority of subjects are still willing to electrocute a helpless individual.”

The study was published in the journal Social Psychological and Personality Science (Doliński et al., 2017).