The Truth About Motivation Most Do Not Believe 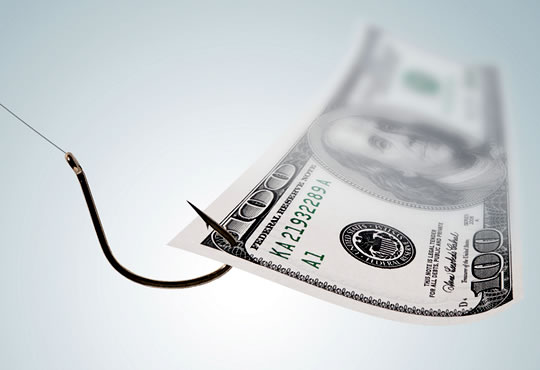 Two-thirds of people do not believe this vital truth about motivation.

If you want the job done well, offer a bonus — or so the common belief goes.

In fact, psychological research often shows the opposite.

When psychologists test the effects of using rewards, they find something strange.

People are indeed motivated by rewards in the short-term.

But in the long-term rewards actually undermine motivation.

“Society has a deep-rooted misunderstanding of how motivation works, and employers are repeatedly shooting themselves in the foot with the frequent use of rewards to encourage certain behaviours or increase effort.

Our work shows we need to correct our strong misbelief in a carrot and stick approach to achieve sustained motivation among workers.”

The study involved people playing a game — some were offered rewards to play again, others not.

Almost two-thirds of people agreed that incentives would motivate people.

The reasons seemed to be that:

Instead of rewards, it is better to focus on internal motivation and people’s personal autonomy should be respected.

“So much effort is put into having an immediate effect on students or employees, and it is true that people respond well in the short term to things like financial incentives.

However, we have shown that providing a workplace that meets people’s needs and improves job satisfaction is likely to have a greater impact on employees than money on its own.

In the future, it may be possible to explore how such incentives can be transformed into an inner desire in the person to carry out tasks, which is far more powerful.”

The study was published in the journal Motivation Science (Murayama et al., 2016).