One Simple Instruction That Will Keep You Motivated 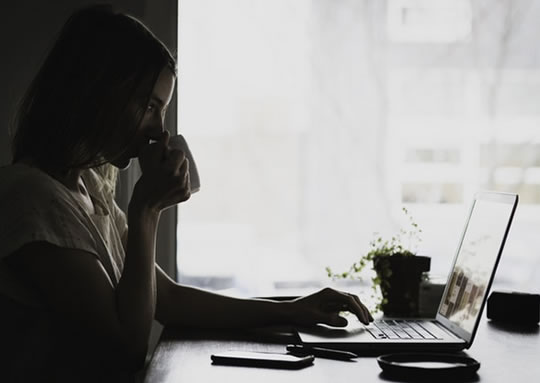 Motivation can stay at maximum all day long, research finds.

The key to keeping your motivation at maximum is switching tasks, research finds.

Most people’s motivation and performance starts to dip after doing a difficult task for around 30 minutes.

As people get closer to one hour on a task, there is very noticeable drop in performance.

However, if people switch tasks, their self-control is less limited than many believe.

→ Try Dr Jeremy Dean’s motivation ebook: “Spark: 17 Steps That Will Boost Your Motivation For Anything”

“While people get tired doing one specific task over a period of time, we found no evidence that they had less motivation or ability to complete tasks throughout the day.”

“It’s doing something not because you enjoy it, but because it’s connected to a larger goal and you want to see it through.”

The conclusions come from a study in which over 16,000 people were given a difficult memory task to do at different times of day.

The results showed that people had the same motivation throughout the day.

Psychologists have generally thought that motivation decreases over the day as people’s self-control wears down or is exhausted.

“This doesn’t mean all studies on self-control are wrong, but at least for that one, attempts to replicate it have found no evidence for the effect.

Our results are consistent with theories showing that people lose motivation within a specific task, but at odds with theories that argue self-control is general resource that can be exhausted.”

Dr Iain Harlow, study co-author, thinks the research shows why short, effortful bursts can be so effective in cementing learning:

“This finding is especially important for intellectually demanding tasks like learning.

It fits with research showing that you remember more of what you learn when you review it frequently but in short bursts.”

“The fact participants got worse at a single task speaks to how effortful they found it, and despite the difficulty, we found no evidence whatsoever that their ability or motivation decreased up until the point they got tired late at night.”

The study was published in the journal PLOS ONE (Randles et al., 2017).