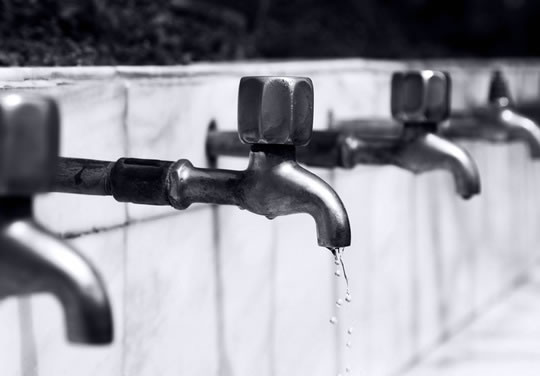 An activity that may reduce dementia risk by two-thirds.

Frequent saunas are linked to a reduction of 66% in developing dementia, new research finds.

Compared with those taking a sauna once a week, those taking saunas 4-7 times a week saw the marked reduction in dementia risk.

It is the first time a link has been identified between taking saunas and a lower risk of dementia.

The results come from a Finnish study of 2,315 middle-aged men.

They were followed up over an average of 20 years later.

The researchers found that Alzheimer’s risk was reduced by 65% among those taking frequent saunas.

The risk of developing any form of dementia was reduced by 66% in the frequent sauna group.

For those taking 2-3 saunas a week, the reduction in risk was around 20%.

“…in this male population, moderate to high frequency of sauna bathing was associated with lowered risks of dementia and Alzheimer’s disease.

One cause of the beneficial effects of saunas could be down to its effect on cardiovascular health.

Previous studies have also found that saunas may reduce the chances of sudden cardiac death as well as the chances of other heart problems (Laukkanen et al., 2015).

“However, it is known that cardiovascular health affects the brain as well.

The sense of well-being and relaxation experienced during sauna bathing may also play a role.”

The study was published in the journal Age and Ageing (Laukkanen et al., 2016).