First Impressions Count Even More Than You Thought 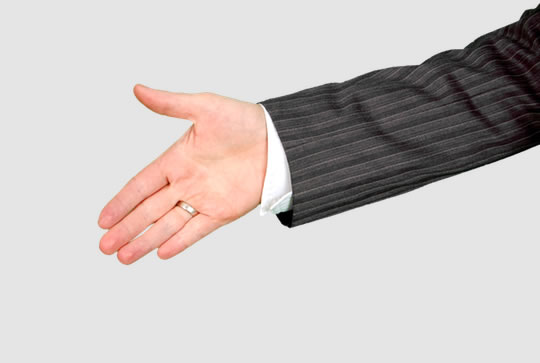 We all know that first impressions count — but this study reveals they matter a lot more than many people realise.

First impressions still affect how people treat us six months after they first see us.

Even if that first impression was only seeing a picture!

“Facial appearance colors how we feel about someone, and even how we think about who they are.

These facial cues are very powerful in shaping interactions, even in the presence of other information.”

For the study a group of people were shown pictures of four women.

Sometimes they were shown smiling, other times not.

Up to six months later they met the woman face-to-face and had an interaction with her.

The results showed that people’s ratings of the women were heavily coloured by their initial reaction to the photograph.

It turned out that the actual meeting only seemed to confirm the first impression that people had formed from a photograph.

“What is remarkable is that despite differences in impressions, participants were interacting with the same person, but came away with drastically different impressions of her even after a 20-minute face-to-face interaction.”

How is it, that people only came to confirm their earlier impressions?

Professor Zayas thinks it’s down to a kind of self-fulfilling prophecy.

Their nonverbal cues are warmer.

They respond in kind.

And it’s reinforcing: The participant likes that person more.”

It is also due to the halo effect, Professor Zayas said:

“We see an attractive person as also socially competent, and assume their marriages are stable and their kids are better off.

We go way beyond that initial judgment and make a number of other positive attributions.

A later study revealed that people thought they would revise their judgement of someone when they actually met them.

But the reality was that first impressions really do count.

“…people really think they would revise.

But in our study, people show a lot more consistency in their judgments, and little evidence of revision.”

The study was published in the journal Social Psychological and Personality (Gunaydin et al., 2016).