iPhone or Android? What It Says About Your Personality 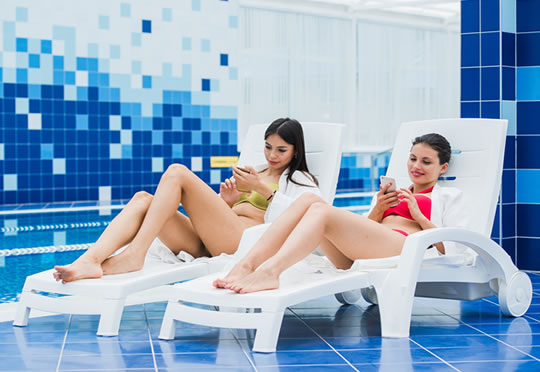 Your personality can be read from your choice of smartphone.

Users of iPhones are more interested in their phone as a status object, new research finds.

Users of Android, though, the operating system from Google, were generally more honest and also less interested in wealth and status.

The results come from from a survey of 500 smartphone users.

It also revealed that iPhone users are:

Set against this, users of android phones were more likely to be:

Dr David Ellis, one of the study’s author, said:

“In this study, we demonstrate for the first time that an individual’s choice of smartphone operating system can provide useful clues when it comes to predicting their personality and other individual characteristics.”

“It is becoming more and more apparent that smartphones are becoming a mini digital version of the user, and many of us don’t like it when other people attempt to use our phones because it can reveal so much about us.”

The study was published in the journal Cyberpsychology, Behaviour and Social Networking (Shaw et al., 2016).